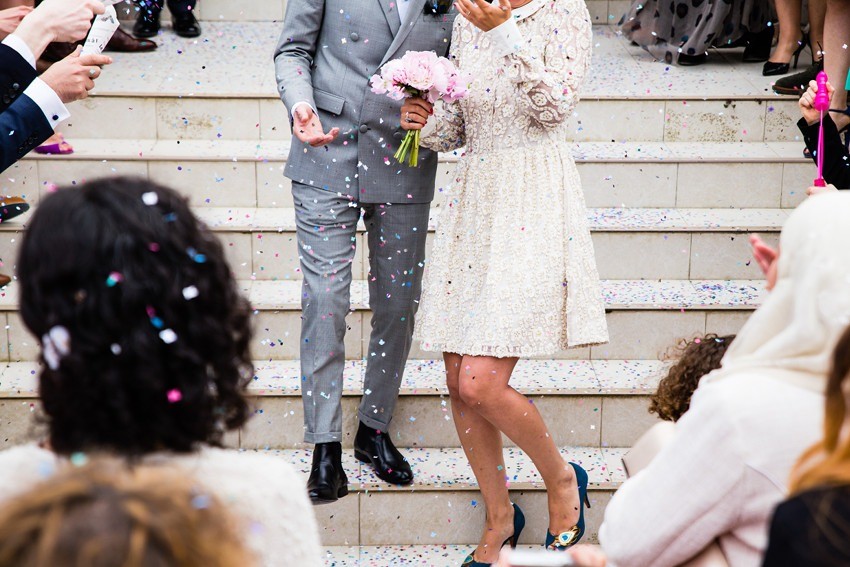 The institution of marriage might remain universal, but once partners are engaged in the marriage and responsibilities become clear, issues may arise. So that raises the question – what does marriage truly mean? Is it a checklist of responsibilities that grows as the years go on, or is it a commitment of love and care, where both partners simply adjust to the issues that arise?

For some, marriage may turn into a transaction. It may mean that they have someone to come home to, someone to depend on, and someone to lean on financially. It can be a beneficial relationship for both parties to be involved in a marriage like this, and this type of relationship may result from wanting to avoid larger issues and remove all emotions from their daily interactions. The marriage may feel more like a partnership than a relationship.

For others, the contract of marriage is more than just a piece of paper that’s signed at the courthouse in front of a judge and a witness. It’s a meaningful statement of a forever commitment to each other, to caring, loving, helping, and supporting each other for the years to come. The marriage vows they take aren’t just empty words that they don’t mean, they’re real and natural.

So, is there true definition of marriage? Does a transactional, dependent marriage mean the same thing as a loving, caring marriage driven by emotions? What are the responsibilities that come with both? These are questions that might have different answers depending on the relationship, but there are a few similarities that exist universally.

No matter the state of the marriage and how it came about, there are definite responsibilities that exist for both partners, and how they deal with responsibilities and issues may determine the state of their marriage. Financial security is one of the most important factors in a marriage – and is responsible for most of the issues that arise. If both partners are financially dependent, or are secure in their financial status, this tends to make life less stressful and tense. Many marital disagreements stem from financial problems or secrets. When both partners are open about their finances, a marriage tends to go smoother.

A dependable partner is something that’s mentioned in most wedding vows – in sickness and in health – and the stability and durability of a marriage depends on both partners serving as each other’s shoulder to lean on. Whether this means taking on extra duties at home to help out a partner who works long hours, or being there for them in both hard times and fun times, dependability is something that is required no matter the status of your marriage. With both partners being stable, willing to help and capable of lending a hand when it’s needed, any marriage can succeed.

The success of a marriage is contingent on both partners trying their best at the responsibilities that come with marriage, but also contributing to each other’s happiness and offering love and care to the other person.