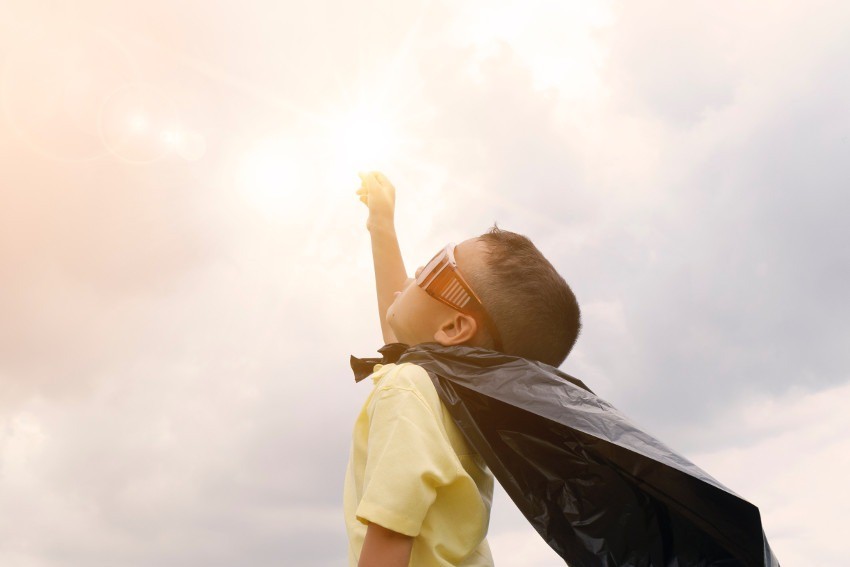 Super heroes don’t always fly through the sky in capes and masks; sometimes they are normal people in society who put other people’s needs above their own. This happens on a smaller or a larger scale all over the world. Why is it so difficult for individuals to build up courage to carry out acts of heroism as they are not very common in society today? Multiple studies and theories, such as the Agency theory (Milgram 1965), argue for and against the fact that the lack of heroism is an issue in society due to social forces and stereotypes that have infiltrated our world. They are seen as social norms which make it harder to overcome. Yet, we still hear stories and read news on significant acts of bravery shown by some individuals around the world. How do they overcome the social norms of society and carry out these acts of bravery, what makes them different?

A famous psychologist, Milgram, came up with the ‘Agency theory’ which suggests that we are taught to be obedient to authority by socialisers, such as parents and teachers, from a very young age and that it has an evolutionary function to it as it enables us to stabilise and create social order and function. Societies that did not follow this social order were wiped out due to chaos and genocide according to Milgram. He suggests that a human exists in two different states, “autonomy” and “agency”. In an autonomous state, a human acts according to their own free will, but when given instructions by an authority figure, the human switches to the agentic state of mind where they see themselves as acting as an agent for the authority figure. Moral strain occurs when a person is required to do something that they feel is immoral or unjust that they would not otherwise do. This results in the individual feeling uncomfortable, anxious and distressed. These emotions are felt as they consider dissent and behaving in a way that contradicts what they have been taught by society to do. The shift into the agentic state of mind relieves moral strain as the individual displaces the responsibility of the situation onto the authority figure, thereby allowing them to reject the consequences of their actions.

This theory was proven by Milgram when he conducted an experiment that resulted in 65% of the participants following orders to give, what they believed to be, a fatal electric shock (450V) to Mr Wallace due to the fact that they were told to do so by an authority figure. This showed that social forces, such as obedience, make it difficult to be heroic.

Applying this theory to real life would explain why people find it difficult to be a hero as we are socialised to protect, put ourselves first and stay away from danger. However, when an individual recognises that another person needs help or needs to be protected, they feel the moral obligation to do so. This causes them to suffer moral strain and they switch to their agentic state to avoid the feeling of discomfort and they displace the responsibility onto the socialisers. For example, if a hateful or violent leader comes into power, people will follow orders to commit harm rather than challenging them and becoming a hero.

A past example of blind obedience in the real world would be that of the Nazis in Germany during the holocaust. They were following orders from Hitler to tear down the Jewish people in society through the use of concentration camps. The Agency theory can explain why the Nazis blindly obeyed these immoral orders from a violent authority figure. One can say that they felt moral strain due to the horrific tasks they were carrying out. The only way they could avoid their disturbing emotions, was to switch to their agentic state and displace the responsibility onto the authority figure. The result of this was that they felt that they would not suffer the consequences of their actions. Others may say that it was due to the fact that they put themselves first. If they hadn’t followed orders from the authority figure they would most likely have been executed in order to be made an example of. This shows how social forces such as obedience have been around for a very long time and that they have had horrible consequences that have resulted in millions and millions of deaths.

In conclusion, Agency theory and Milgram have shown how blind obedience still exists today and in order to avoid repeating past events, people in today’s society need to build up the courage to overcome these social forces for the greater good. This could be on a small or a large scale but it is necessary to make the change. Obedience is a positive concept, it ensures a stable and functional society without chaos. However, blind obedience and displacing responsibility is harmful to an individual and to the people around them.